What Makes Gold A Precious Metal?

Precious Metals are an arrangement of explicit metals that are uncommon. Having a higher monetary value contrasted with different metals.

There are five primary valuable metals straightforwardly exchanging on different trades. Of these precious metals, Gold has the greatest market.

Gold is referred to as a financial metal. Why? Because historically it has been used as a currency. Much like cash. It is has a wealth of significant value.

While moderately little, gold does likewise have an industrial role as well. Why? It is less reactive. As well as a decent conductor. Plus it is exceptionally pliant. And it does not corrode.

What Is Spot Gold Value?

The spot gold value alludes to the cost of gold for guaranteed conveyance. Exchanges for bullion coins are quite often evaluated utilizing the spot cost as a premise.

The spot gold market is exchanging almost nearly 24 hours per day. As there is quite often an area some place on the planet that is effectively taking requests for gold exchanges.

New York, London, Sydney, Hong Kong, Tokyo, and Zurich are where a large portion of the exchanging movement happens.

The highest price someone is willing to pay for a troy ounce of gold.

The lowest price someone is willing to sell a troy ounce of gold for.

Gold and most precious metals prices are quoted in troy ounces; however, countries that have adopted the metric system price gold in grams, kilograms and tonnes.

Troy ounce is used specifically in weighing and pricing precious metals. Dating back to the Roman Empire when currencies were valued on their weight. The British carried this tradition with the sterling pound. One sterling pound is worth one troy pound of silver. In 1828, the U.S. Mint adopted the troy ounce system as well.

Vermillion Enterprises is YOUR Spring Hill Coin & Gold Buyer. Keep following our blogs and learn more about Gold and other Precious Metals like Silver, Platinum, Palladium, and Rhodium. 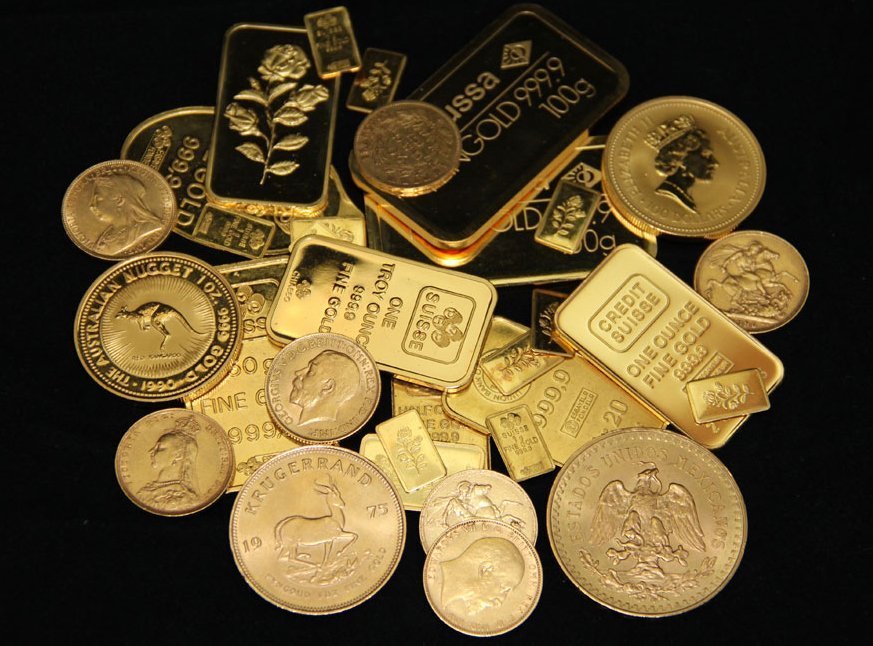 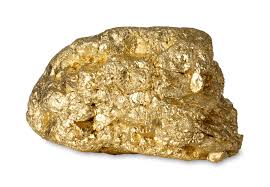 DETERMINING GOLD VALUE – Whether you Buy or Sell:

Not sure what your gold is worth? No worries. Here to help you with all of your questions. We’re not in the business of price gouging or low-balling. We are in the business of buying and selling gold. Offering: Honest trade practices, fair prices, and quality customer service.

At Vermillion Enterprises, we buy and sell gold bullion. Even silver and platinum! Whether it be bars or coins – we have it all! Want it all!

Where we will take the bull, out of bullion. The best place to turn your gold into cash or turn your cash into an investment!

Gold Bullion is an alternative to traditional currency when it comes to diversifying your assets or investing. It has stood the test of time! For hundreds of years, gold bullion has been traded in various methods – i.e. bartering and currency exchange. Physical Gold bullion, is an asset worth having around.

Not only because of it’s financial value, but it is something easily liquidated, as needed, when needed. Just remember though… It is always best to speak to a reputable and trusted bullion dealer concerning any aspect of precious metals investing.

Spring Hill FL, Let’s Talk Gold! Looking to Buy? Invest? Or even Sell? There is only place you need to be: Spring Hill Coin & Gold Buyers – Vermillion Enterprises!

Stop By!
Call Today
Get Directions

So if you live in or near Spring Hill FL, Lutz FL, New Port Richey FL, Hudson FL, Crystal River FL, Inverness FL, Brooksville FL or surrounding location. Stop in Vermillion Enterprises for a price on your valuables today.